Incase Designs Corp. is a company based in the United States that specializes in designing bags that are equipped to navigate the technology-dependent, fast-paced world of the 21st century. The company believes in designing solutions that have focus on providing protection to the user and making them mobile at the same time.

The company has close connections with Apple and the culture of work and life the platform promotes. In keeping with this association, the company strives to create designs that encourage creativity and a spirit of enterprise.

The company was founded in 1997 and began in its journey in San Francisco. Since its beginnings, the company has focused on designing products and solutions that would protect the technology that we have come to depend on for our everyday existence.

As time went by, the company was releasing a new tech-optimized product practically every year. These included laptop backpacks, camera bags, guitar cases, etc. As of 2016, the company has also ventured into luggage. Innovation takes precedence in whatever the company does and perhaps, that is what its most loyal user base comes back to it for.

The ICON Backpack is the series that several of the products that have been reviewed above are from. This is an especially well-performing range that the company released in 2014. The range has been one of the best-selling offerings by the company and it has also won several accolades.

The range boasts of tech-optimized products that are designed as “intentional carrying solutions”. This is the tech backpack that the industry had not seen before, understandably making it such a huge hit in the market.

The backpacks have been designed keeping in mind tech-forward features that would also offer the comfort and protection required for storing and organizing MacBooks, iPads, iPhones, and other tech accessories. The backpacks are also completely structured, so they sit upright instead of keeling over – making sure the expensive gadgets inside remain protected.

But what has made this range so unique is the integration of a protective lining in the interior of the backpack’s design. The range incorporated some of its learnings from when the company designed guitar bags (particularly in collaboration with musician John Mayer) and applied them to these backpacks intended to protect MacBooks. This was a masterstroke that made it one of the most unique tech-optimized solutions for storing and organizing Apple products.

The company has managed to make its own niche in the market because it is one of the only players that design tech-optimized carrying solutions. The company has kept innovation at the fore and works at the intersection of comfort and protection. Besides, the backpacks are made of durable nylon and have an attractive design, in addition to providing protection to those precious Apple products.

Since its inception, the company has released products that were the first of their kind. These were the best methods for storing and organizing Apple products so it became understood that an Apple product needs to be purchased alongside one of the carrying solutions offered by InCase – whether a backpack for the MacBook or a leather sleeve for the iPod, iPad or iPhone.

The company has been at the forefront of innovation with several experiments with innovations of its own. These include Woolenex, Flight Nylon, ecoNEUE™, Diamond Ripstop, Ecoya®, and Ariaprene™.

Who Is their Target Audience?

The primary target audience is lovers of tech who are serious about taking care of their gadgets and accessories. Anybody who invests in a MacBook or buys a DSLR camera will also have concerns about how to store the devices and organize all the accessories that they come with.

The products designed by InCase, in their various ranges, be it ICON, City, Hardshells, or others, are made keeping in mind the tech lover who wants to take care of their beloved gadgets. This is a target group that is on the move physically and is also interested in staying ahead of the curve in terms of discovering and using new technology.

The company is an admirer of tech and innovation itself and that is what is reflected in the designs. This is evident in the variety of products they offer. There are different categories of products available, even within the larger subsections of bags. These include bags for travel, for protection, for cameras, and more. 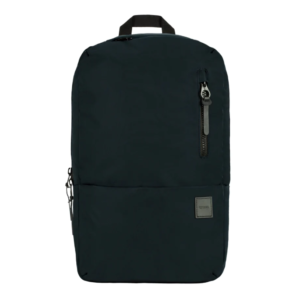 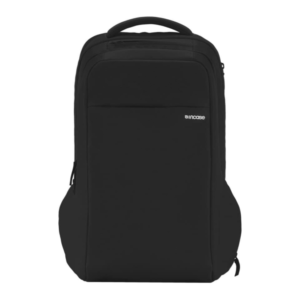 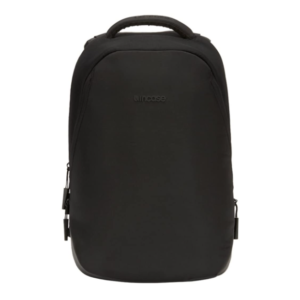 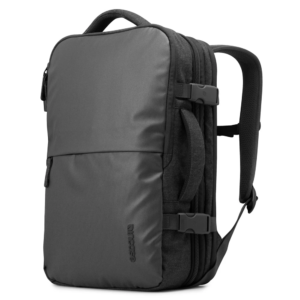 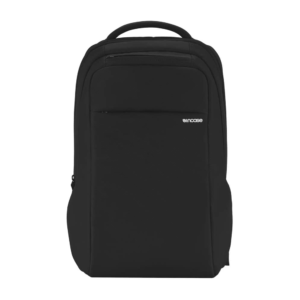 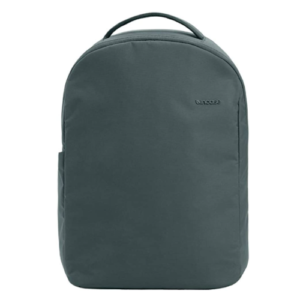