JanSport was founded in 1967 by Skip Yowell, Murray Pletz, and Janis Lewis. After Pletz won an award for designing an adjustable aluminum backpack frame, his then-girlfriend (and later, wife) Jan was tasked with creating a backpack pattern for the frame. After everything worked out well enough for the trio – as is evident – the company was named JanSport, after Lewis.

While the first products launched by the company were hiking packs inspired by the founders’ love for the mountains and hiking, there was a shift in priorities after 1972, when it was found that a bunch of students are the University of Washington were using these hiking packs to lug around their books so that they were kept a safe distance from the rain. At this moment, JanSport decided to venture into the realm of daypacks, which were produced by bolstering the backpacks first with vinyl and then leather.

From here, it didn’t take long before students on campuses across the country were stuffing their books, gym equipment, water bottles, packed lunches and more in these sturdy, well-built packs that were seen to combine quality with style.

Many years later, the backpacks designed and manufactured by JanSport are still considered one of the most durable packs available in the market, offering students, office goers and travelers with impressive functionality and versatility that makes JanSport their go-to company for bags. The company truly believes in its products, which is easily showcased by the lifetime warranty that comes with the backpacks and other products put out by them.

Things to Consider While Picking a Jansport Backpack

Picking the right backpack for your needs can get a little tricky if you want a product that gives you a stylish edge without compromising on the functional aspects of things. Here are some of the most important things to keep in mind while choosing a backpack

All the JanSport backpacks mentioned on this list have been chosen because of their individual features and how well they fit the particular category that they have chosen for. For example, if you carry a laptop to work and want a stylish and sturdy backpack to carry it, the Envoy Laptop Backpack works exceptionally well. The Big Student backpack has been the cult classic for school and college-going students who need enough space and sections to truly organize their lives.

If you commute a lot – whether it is to work or university – the Hatchet Backpack is a good option, while the Driver 8 Core Series is the undisputed leader for travel backpacks. There are multiple unisex options when it comes to backpacks but active men and women can also seek out the Odyssey and Women’s Agave backpacks for their respective needs.

Pick the JanSport backpack that is most in line with your requirements and be ready to have a companion for life! 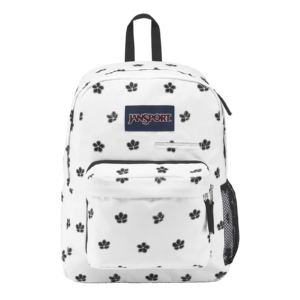 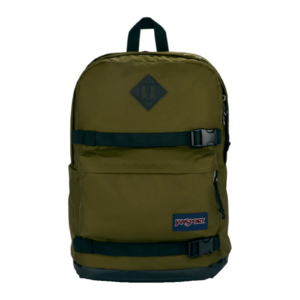 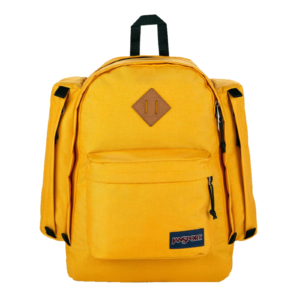 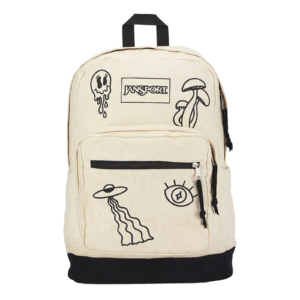 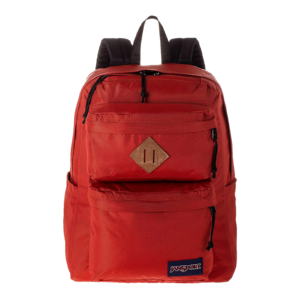 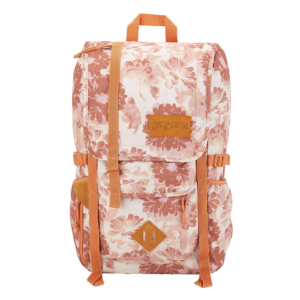 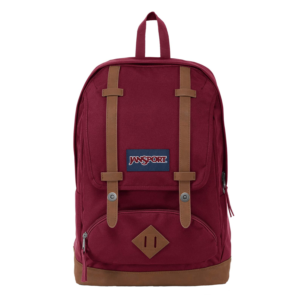 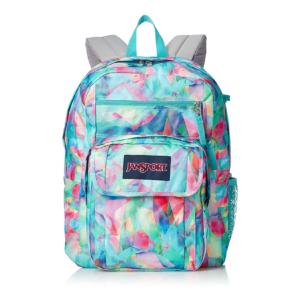 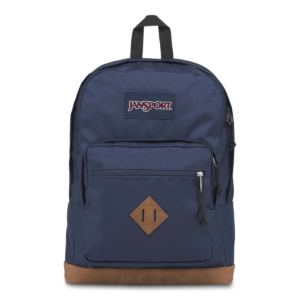 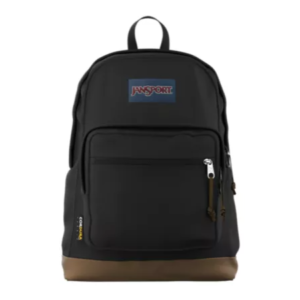 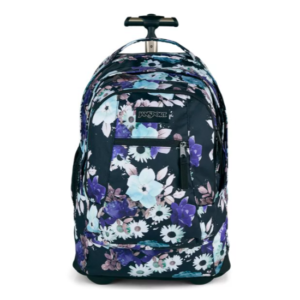 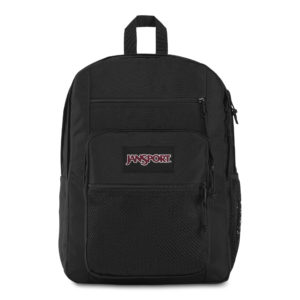 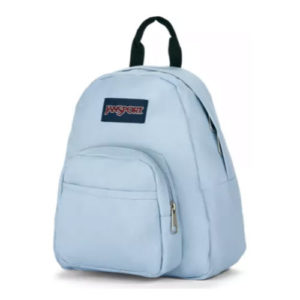 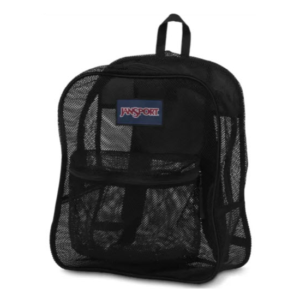 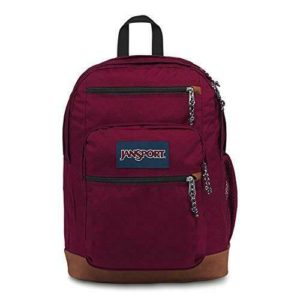 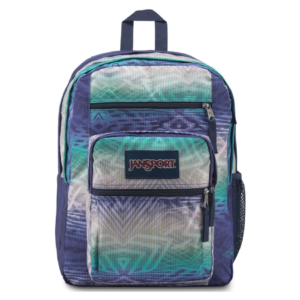 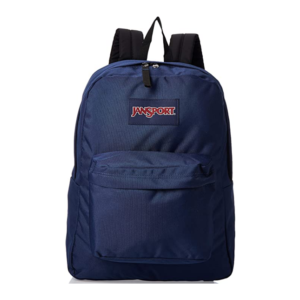