This is a clothing and gear company that has been around since the 1970s. But the groundwork for it began long before that. Yvon Chouinard, the founder, was an accomplished rock climber who also sold hand-forged mountain climbing gear in the late 1950s.

At the time, he had a company called Chouinard Equipment. The idea of Patagonia, though, did not come along until the mid-1960s when he partnered with Tom Frost. They worked on improving the products and addressing the supply and demand issue.

Let’s Start At the Beginning

In the 1970s, the first Patagonia store called Great Pacific Iron Works opened in Santa Clara St close to Chouinard’s blacksmith shop. The place was a Hobson meat-packing shop before the store came about.

Almost a decade later, both Patagonia and Chouinard Equipment came to be incorporated within the Great Pacific Iron Works and the name was changed to Lost Arrow Corporation.

Over time, the company expanded its product line. It included apparel for outdoor activities like surfing. They also added backpacks, camping food, and sleeping bags to the menu. Today, they have apparel and accessories for mountain biking, fly fishing, and trail running among other sports.

One of the biggest things that Patagonia advocated as a company is its value system. They believe that a corporation that was started by climbers and surfers has grown into what it is today because of the minimalist style they promote in life and sport.

It has been around for about 40 years now and it believes in supporting grassroots groups and encouraging activism, especially with respect to the environmental crisis we face today. In their own words, they take pride in connecting individuals with action over the pressing issues of the day.

Part of that is their commitment to using eco-friendly raw materials that are mostly, if not entirely, recyclable. 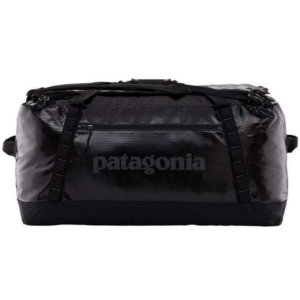 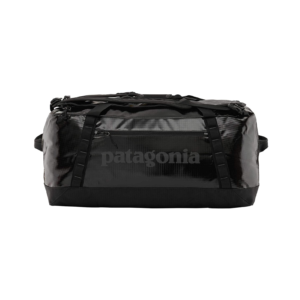 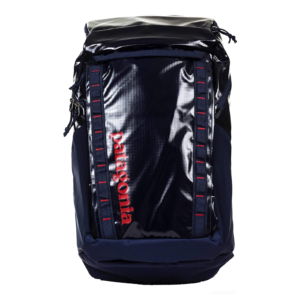 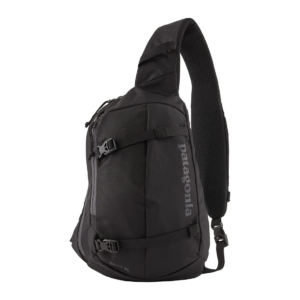 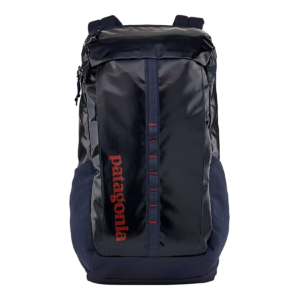