Based in Santa Ana, California, Vans is owned by VF Corporation and is a leading manufacturer of shoes, apparel, accessories, and backpacks. Originally called Van Doren Rubber Company, Vans specializes in shoes for today’s extreme sports.

Vans manufactures skateboarding shoes, snowboarding shoes, BMX shoes, and other varieties of shoes. Vans also produces a wide range of apparel like hoodies, t-shirts, socks, and accessories such as watches, backpacks, etc. Vans products are synonymous with quality and they are sturdy, comfortable, and stylish.

Paul Van Doren dropped out of school when he was 14 years old in 1944. His fascination for horses landed him at the race track, where he earned his nickname, “Dutch the Clutch.” Rena, Paul’s mother, disapproved that he was not in school and did not have a job and forced Paul to take up a job at Randy’s, a Boston shoe manufacturer, where she worked.

Initially, Paul’s job involved sweeping the floor and then he started making shoes. Over the next 20 years, Paul grew up the ranks at Randy’s and became the Executive Vice-President of the company. Paul was then asked to turn around the Garden Grove factory of Randy’s in California, which was losing around a million dollars every month.

The company opened, offering only three styles of shoes in a few colors, priced between $2.49 to $4.99. On the first day, 12 customers purchased deck shoes, which are now called “Authentic”. And, if a customer wanted shoes other than what they had, they would be asked to return later to pick up their order.

The next one and a half years saw the opening of Vans stores practically every week and soon they had 50 retail stores operating under the name Van Doren Rubber, although the shoes were being called Vans by customers.

In the early 1970s, with the growing popularity of skateboarding, Vans released the Era line, a red and blue shoe developed by professional skateboarders, which made Vans the preferred footwear for skateboarders. The original Vans skateboard logo was designed in the 70s in Costa Mesa, California by Mark Van Doren, the son of James Van Doren at the age of 13.

In 1979, Van introduced slip-on shoes that became extremely popular and it became a national favorite when Sean Penn sported checkerboard slip-ons in the comedy, Fast Times at Ridgemont High. In 1984, Vans was in debt and Paul filed for bankruptcy. In 1988, the Vans company was sold to McCown De Leeuw and Co, in 1988 and the company was called Vans Inc.

The company grew with an inventory of 200 shoe styles, 70 retails stores, and 4,500 outlets. In 2004, Vans decided to merge with VF Corporation of North Carolina.

Today, Vans is associated with many sporting events and the company sponsors several snowboarding, motocross, surfing, and BMX teams. The company has also been the main sponsor of the Vans Warped Tour, a rock festival since 1996. Now, after being in the business for over 50 years, Vans sells more than $400 million worth of shoes every year.

A backpack is such an integral part of our lives that we often just forget how important a backpack can be. Be it for work, travel, school, hiking, or backpacking, a backpack is an important accessory to keep all your precious stuff safe and secure. And, what better if along with being sturdy, durable, and reliable, the backpack is stylish and good looking too.

And, when you’re buying a Vans backpack, you can be sure of getting all this and more. The best things about choosing an iconic brand like Vans is that you’re sure that just like Vans shoes, the backpack you’re buying is going to be of the highest quality, apart from the fact that you have a huge range of designs, styles, and colors that you can choose from making you trendy wherever you go. 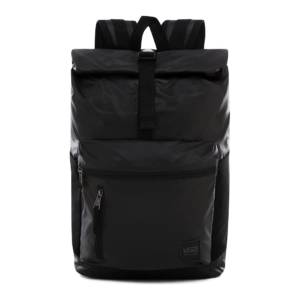 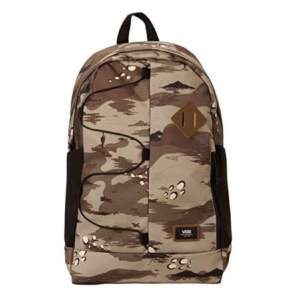 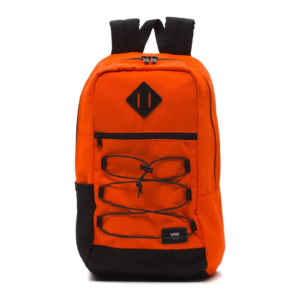 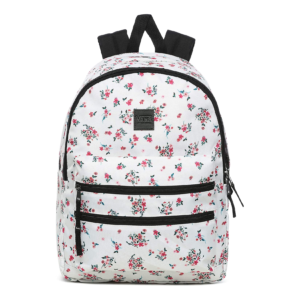 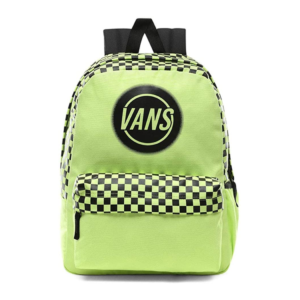 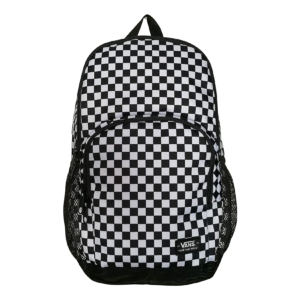 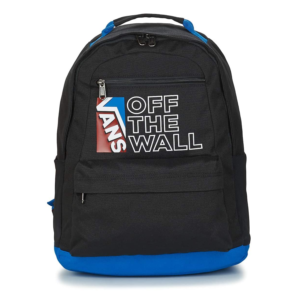 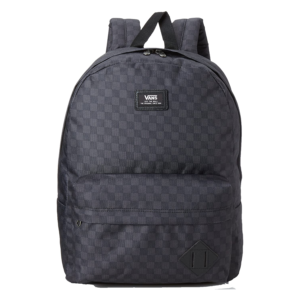 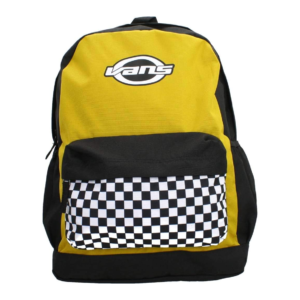 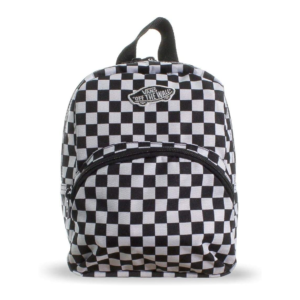 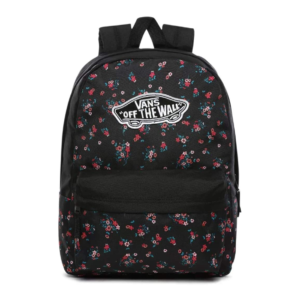 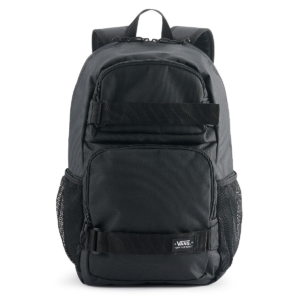 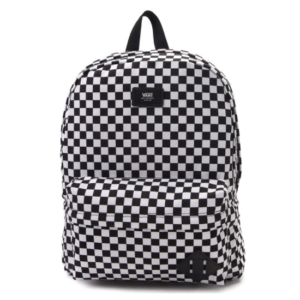 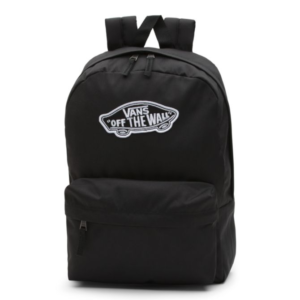 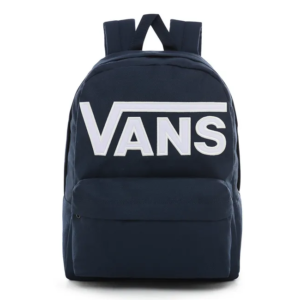